A couple of years ago I started to fall in love, and I had yet to clap eyes on you. But I knew you, and you knew my voice.

As time unfolded, your journey to me played out, albeit with some difficulties. Still, you persevered and now, here you are!

Tiny fingers, cute little nose and that adorable little snuffle you make when you’re asleep… I fall more in love every day.

Ever felt like you’ve been under water for ages?

It has been a minute and I’ve missed you

I see lots of green and there’s a breeze.

It’s peaceful and quiet. I can hear myself think, and I like it. It’s been a frenetic month or so and I forgot how nice peace and quiet really is. I got away from my normal and ran as far as I could. No regrets whatsoever. No guilt. Just peace. And calm. Joy too. My inquisitive brain is having a ball – I really can’t complain.

So I’ll just get back to my comfortable corner and enjoy this peace some more.

Do you ever wonder why some times in life are harder, darker or more painful than others? I’ve spent what feels like forever trying to understand why I go through these seasons.

I give up. It’s not for me to understand; it’s more likely that I’m here to learn something about myself. I think that there’s a point to it – the pain, struggle and confusion. Maybe I’m taking longer than I expected to get the point but I will someday. I just have to hold on.

It will get better. For now, back to the darkish tunnel for me…but there’s a light lurking at its end. Should I come through this one for the last time, there will be other tunnels to conquer and learn through.

…might not be a focused monologue. I’m likely to go off on several tangents. It’s only fair that I warn you beforehand: it could get ugly.
I’m tired.
Is there an app for that? Sleep isn’t cooperating. Usually, at this time I’m entering the sweetest corner of dreamland. Instead, here are my active fingers and open eyes; I can’t fully agree on whether my brain is engaged 100% or maybe… less.
Anyway, I probably should find my way to a (the?) point in all this. I’m bored too.
Oh yes, I remember now. I was missing a good friend.
I had this friend, see. We used to talk for ages. About anything and everything, and nothing too. Don’t judge – we all have and are that friend.
Well, I miss mine.
Now I’m reduced to writing out what used to take very little effort to put across when I had my friend with me.
Sigh.
We are maudlin today.

I dream of a world where I can see and talk to my folks again. Where I can share with them what I’ve learnt in the past 6 years. I dream.

I dream of a place where everyone is happy and smiling, healthy and whole. Where sickness and disease is unheard of. A place of such joy and peace. I dream.

I dream of a future filled with every possibility. Where dreams like mine aren’t wishful thinking. A place where ideas come alive. I dream.

The Story of the Running Father SHERRI GRAGG

“Therefore, there is now no condemnation for those who are in Christ Jesus.” Romans 8:1 (NIV)

Everything was quiet. I sat very still with my Bible and journal on my lap by my front window in a picture of perfect peace. But my heart was heavy with familiar grief.

I had been in church my whole life. “Amazing Grace” was as familiar to me as the lullabies my mother sang over my crib, yet somehow my image of God was less of a kind and gracious Father and more of an angry, distant judge. How could a holy God ever accept me, one so flawed?

I bowed my head and began to weep and pray with the kind of honesty that only comes when we are at the end of all our strength.

I know the Bible says there is no condemnation for those who are in Christ Jesus, but I just can’t seem to believe it. Every time I turn to You, my first impulse is fear! I give up. I can’t do this on my own. Will You please heal my heart?

Over the next year, God did for me what I had been utterly helpless to do on my own. He revolutionized my image of Him.

One of the stories that meant the most to me on my journey was the story many of us know by the title, The Prodigal Son, found in Luke 15:11-32. I discovered that in the Middle Eastern Church the story goes by another name: The Story of the Running Father.

The difference in the title reflects important cultural knowledge that the people to whom Jesus spoke would have known. In the biblical story, the son demands his share of the family’s wealth, leaves home and breaks his father’s heart in the process. Eventually the young man finds himself destitute in a foreign land and determines to return to his father’s house with the hope of working as a servant.

Scripture tells us the father sees his son a long way off and runs to him. It’s the image of this running father that was so powerful to the hearers of Jesus’ story.

First, it was considered extremely undignified for a Middle Eastern man to run anywhere. Running was for children.
Also, running required men to hike up their robes and expose their legs, which was considered humiliating and disgraceful. The reason he was running was even more significant.
It was a very serious matter for a Jewish young man to lose his family’s inheritance in a foreign land. If he did, and he had the gall to actually return to his village, his entire community would then bring him to justice through a custom called the Kezazah.
Once the community discovered the money was lost, they would surround him and break a pot at his feet. Then they would announce that from that moment on he was cut off from his family and community … as if he were dead.

But this young man’s father had been watching, and even though his son had broken his heart, he had been hoping for his return. He knew all too well what would happen when the villagers saw his boy. His son would be shamed and then the pot would fall, break, and his son would be lost.

So, the father did what no first-century Middle Eastern man would do: he hiked up his robe and ran.
He ran through the village streets as his neighbors stared in horror.
He ran as young boys began running along behind, shouting and mocking him in his shame.
He ran ahead of the crowd as they moved toward his guilty, filthy son.
He ran ahead of all that was reasonable and fair. He ran ahead of justice, taking his boy’s shame upon himself.

When he reached the boy, the father quickly gathered his son into his arms, kissed him on each cheek and called for a banquet in his honor.

This, Jesus tells us, is what God is like. For too long my image of God was one of a tyrant, or a cold and callous judge.

But now whenever I think of God, I see Him running toward me, gathering up my shame in His wake, to redeem me with His costly love.

My Father, thank You so much for running toward me. Help me rest in Your grace and trust Your great love. In Jesus’ Name, Amen.

Currently, my neighbour – the disco – is traumatizing my poor auditory apparatus with a song carrying that line.
I need wax earplugs! 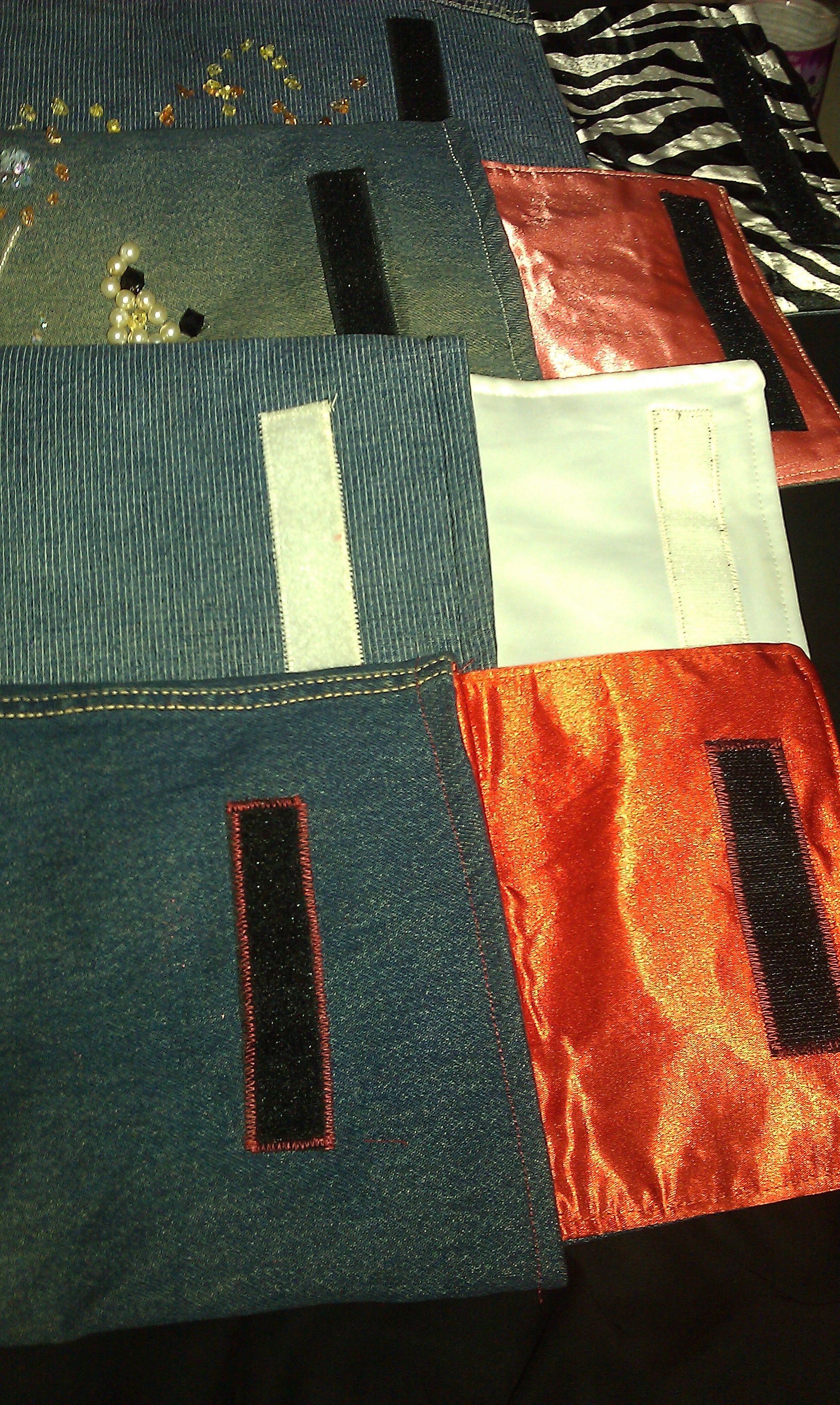